Cats and their Grooming

If you observe cats, you will frequently see them licking and grooming every inch of their bodies.
The cat "grooming" that I do when I have time.
Cats spend about two-thirds of their day asleep, but it's estimated that a whopping 10% to 30% of their remaining time is spent grooming! Why do we spend so much time grooming this way?

Why do cats lick their bodies?

Cats, which originally lived by hunting outside, would lick their coats to get rid of their own odor to avoid being noticed by prey and enemies. They also used that coarse tongue to groom their bodies, which were dirty with the blood of predators, to keep them clean.
Grooming is said to be one of the instinctive behaviors that comes from the hunting and defense instincts that they inherited from their ancestors. And even now that they are domesticated and are fed food, this grooming still plays many roles for your cat.

To keep them clean

The surface of a cat's tongue has numerous protrusions called "filiform papillae". This "roughness"prevents hair balls and dermatitis by firmly entangling fine dirt and dust on your hair.

Cats are just as stressed as humans are.

They try to calm themselves down by grooming when they feel nervous, anxious or surprised, for example, when they hear a loud noise or are angry with their owner.

Cats are groomed by their mothers when they are babies. Being licked with their mother cat's coarse tongue had a massaging effect and helped her feel relaxed and secure.

Even as they grow up, they remember that feeling, and when they feel stressed or have a bad day, they lick themselves and try to relax.

When exposed to the sun's rays, vitamin D is produced on the surface of a cat's body. Vitamin D, which affects the development of bones and teeth, is one of the essential nutrients for your cat's health.

Cats, which have few sweat glands, do not sweat as much as people do. Therefore, in hot summer months, licking it vaporizes saliva and lowers the body's temperature.
In addition to the cooling effect, the grooming process creates a layer of air between the body hairs in the cold winter months, creating a warming effect that keeps the body heat in.

Cats may lick not only their own bodies, but they may also lick each other's or their owner's hands or faces. You may see this not only in your cat, but also in stray cats that live outside.

This is an affectionate behavior that a cat will only perform with someone it recognizes as a companion, and it is one of the affinity behaviors that can only be performed by two people with whom it has formed a trusting relationship.

Grooming done alone is called "self-grooming" while grooming for others is called "allogrooming" and is an important method of communication.

Grooming plays a very important role for cats, both physically and mentally. It is also an important means of communication for building trust between us humans and cats.

We can't lick our cats, but try grooming them as if they were cats. While looking for places where cats can't normally groom themselves, such as the head, back of the neck, ears and chin...

This kind of daily grooming will deepen the affection and trust between us humans and our cats. 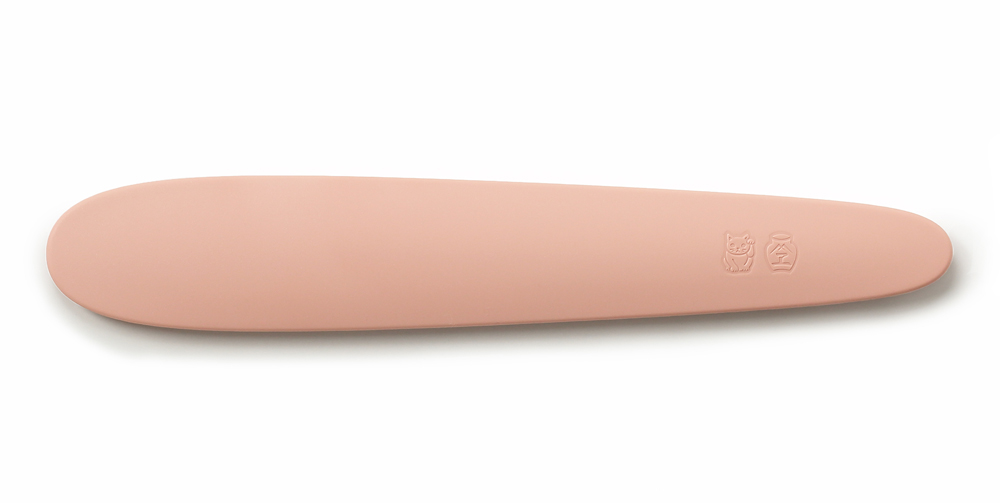 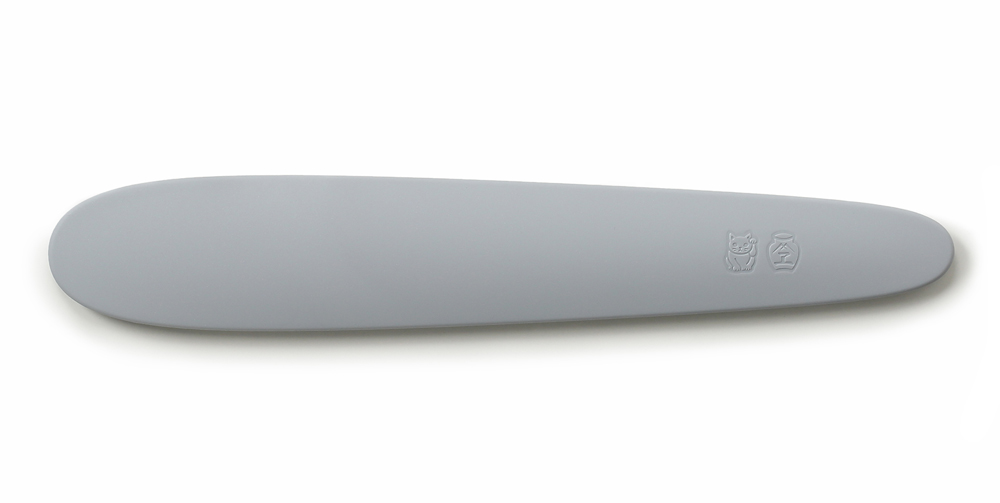